Yesterday I remembered a short story written long time ago, after meeting a very beautiful person, for who was created. Unfortunately, destiny decided that it shouldn’t be red by anyone, except me, as he died two days after it was finished, passing from a deep coma to a deeper void. Seven years or more I lived with the hope that this story deserves a chance to serve its initial purpose, even it is childish, silly and probably it has no meaning for those who don’t know the sorry behind the story.

I am aware that some of you who hide in the shadow and read my posts quietly might be curious to know what the story is about, but still I find it difficult to put it on this filthy blog, stuffed with everyday life misery, fear, pain, useless worries, regret and solitude. The story of this story is that one day (about five years ago) it was gone: I’ve searched the furniture in which it was safely kept, the room I dreamed in before, the house… but still no news about it. In that moment I started to act totaly crazy, I couldn’t understand what happened, how could it simply disappear without anyone knowing anything… I pointed the finger and sent my accusations against every person susceptible to be part of the conspiracy.

Since that day, many other had passed, many years were gone, but only a few beautiful people I’ve met. Since that day, I never had the inspiration to write a bedtime story for anyone else, no matter how far or close that person was. Moreover, I never thought again about the one written and lost many years ago… until yesterday when I suddenly started to remember characters and scenes from it. At first, I was completely amazed: this experience was like a full breath of fresh air in a gloomy cell. Long moments after this unexpected discovery I couldn’t believe my inner voice reviving long forgotten words.

Just when I started re-writing it on a piece of paper, one stab in the shoulder put me right to the ground; I tried to get up, but an axe violently smashed my head off… Early this morning I woke up, touched my had, my shoulder… all it seemed to be in its right place, but still hurting. I tried to smile and think about yesterday, but I only had a rictus on my face: my memory was blank, without any stories or stabbers in it.

It might be a mistake to speak about a story that probably I won’t get to tell to anyone, but I’m good at doing things without following a purpose… maybe one day I’ll write to some of you a bedtime story…

2 thoughts on “Make it story” 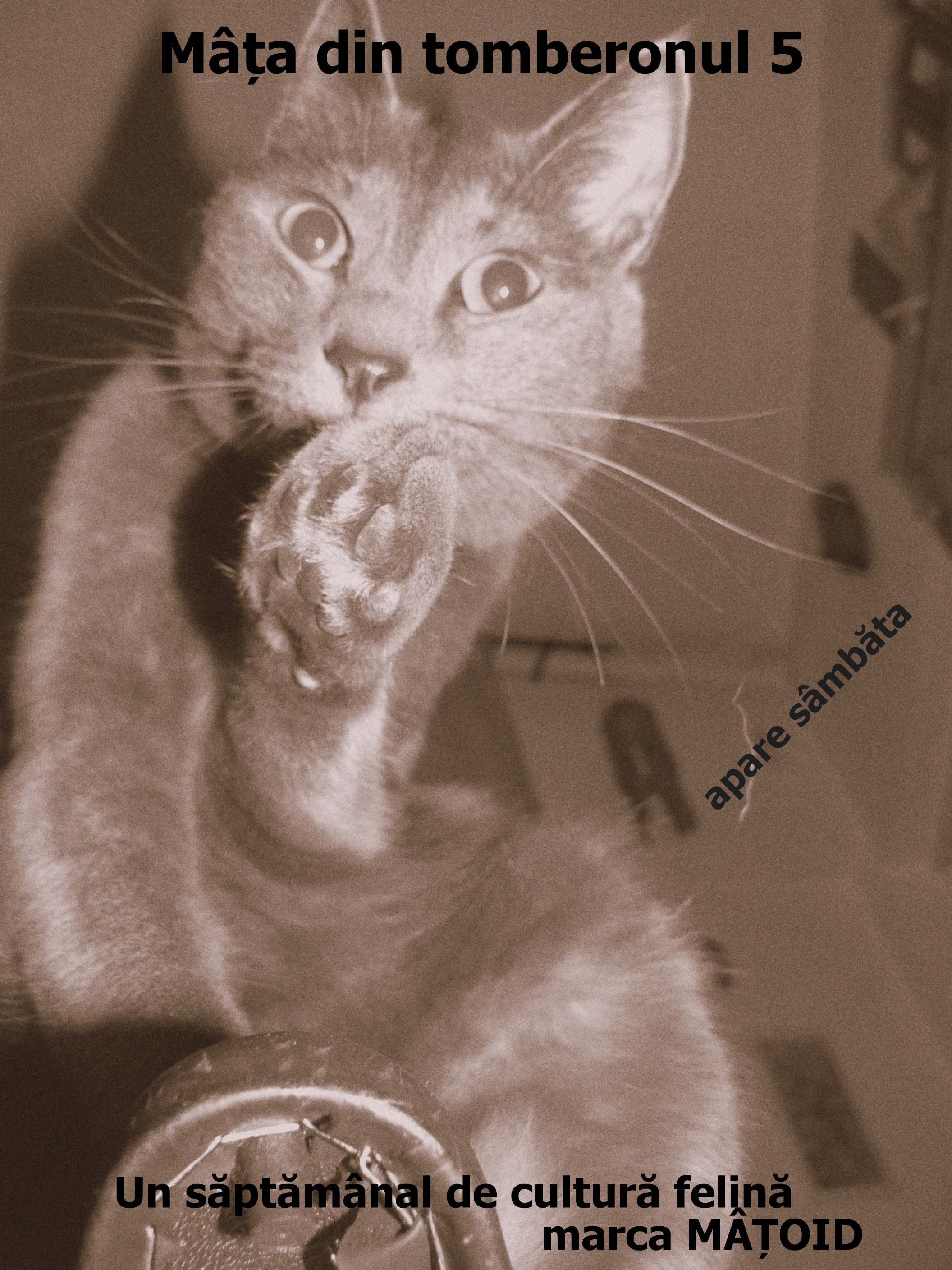 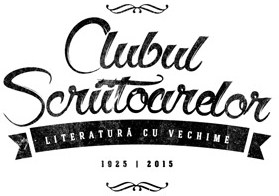